A Poets&Quantsanalysis of acceptance rates at the top 50 U.S. schools reveals that en masse, the numbers are going up 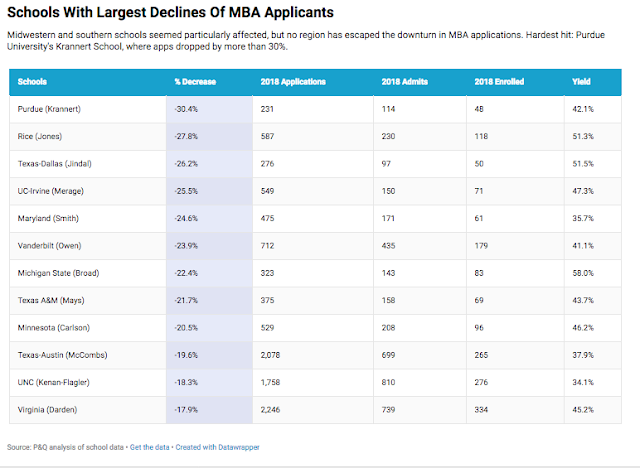 The biggest declines in terms of the actual number