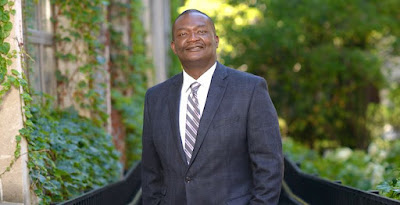 Snyder came to Yale eight years ago after two previous deanships at the University of Chicago’s Booth School of Business and the University of Virginia’s Darden School of Business. Since his arrival at SOM, Snyder has extended the business school’s global reach, most notably by founding the 30-school Global Network for Advanced Management that has resulted in a number of innovations. He also has moved the school up in numerous rankings, boosted graduate enrollment, and deepened SOM’s connections to Yale University.
Yale passed over two highly qualified and admired deputy deans who have been instrumental in the school’s increasing prominence under Snyder: Anjani Jain, deputy dean for academic programs, and David Bach, deputy dean for academic programs. One of Charles’ first tasks will be to try to retain their expertise to allow SOM to build on the momentum Snyder’s senior leadership team has created.
Posted by ポール・カレンダー at 10:20 PM